Dead To A Dying World [USA]

Blackened Apocalyptic Doom band from Dallas, TX. Incorporates elements of doom, crust, and black metal into a cello and upright-bass driven sound that is every bit as beautiful as it is brutal. Dead To A Dying World returned 2015 with their long-awaited sophomore effort, a bold, magnificent, and defining opus entitled Litany. This follow-up to the band's 2011 self-titled debut is an endeavor that emboldens the Texas septet’s tremendous creative spirit. Litany is increasingly ambitious with each of its six triumphant musical movements, demanding hope and despair in its deliberate parade of the sours of humanity. 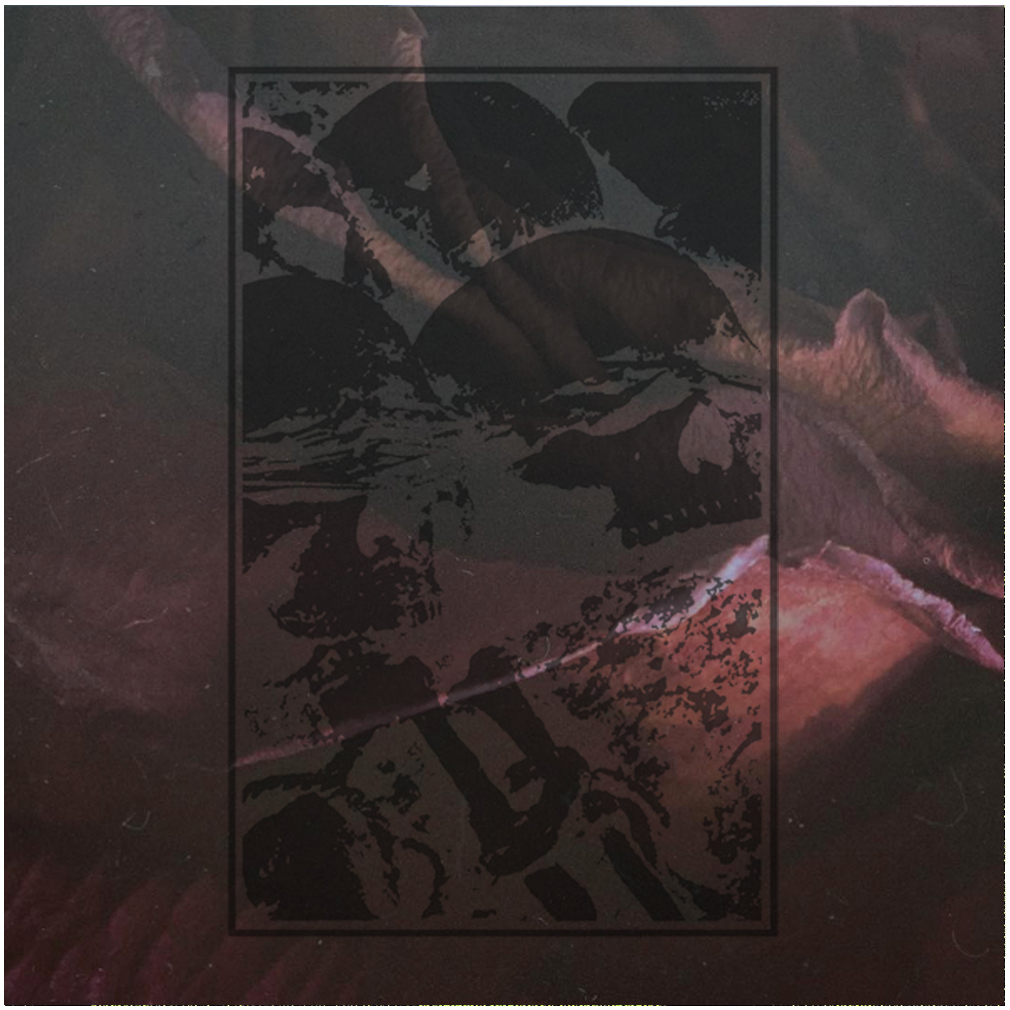 Tracklist:
A1. Concrete And Steel
A2. Stagnation
B1. We Enter The Circle At Night...
B2. ...And Are Consumed By Fire
C1. Dance Me To The End Of Love (Leonhard Cohen Cover)

Tracklist:
A1. The Hunt Eternal
B1. Cicatrix
B2. Eventide
C1. Beneath The Loam
D1. Sick And Sunder
D2. Narcissus